Finches are small passerine birds characterized by their somewhat pointed wings, forked or furrowed tails, round heads, and conical beaks. Although there are members of the finch family who do not react well to being kept in captivity, many species including the society, zebra, spice, and blue finches are commonly kept as pets across the world for their sweet songs and relative ease-of-maintenance. 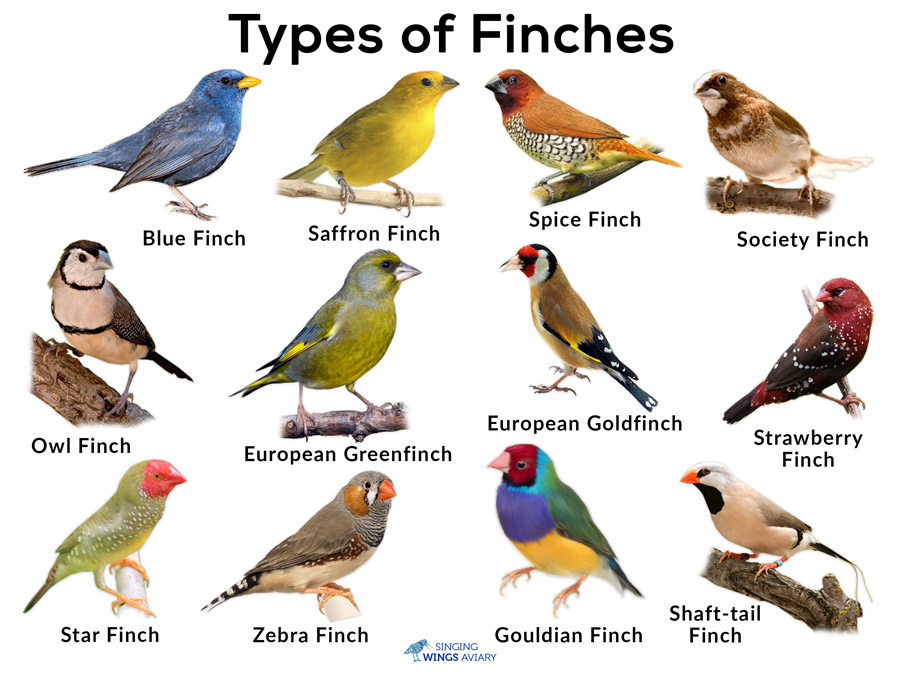 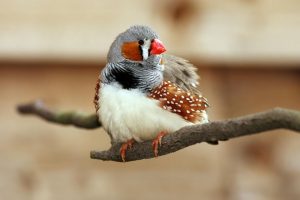 These birds have a global distribution, inhabiting Eurasia, Africa, and the Americas, being absent only in the Polar Regions and Australia. Finches are common in well-wooded areas, but can also be seen in mountainous and desert habitats, most species being non-migratory in nature.

The Atlantic canary has been artificially bred into many variations, based on their singing ability, physical form, and plumage color: read more about them. 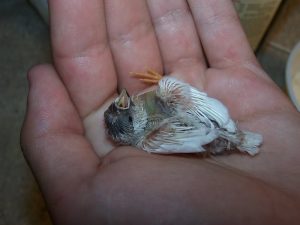 Lifespan: How long do finches live

Most finches live for around 5-10 years, but can live longer with proper care. There are individuals that have lived for 27 years.

Finches do a lot of flying within their cage so make sure you get a large enough cage, at least 30x18x18 inches (Length x Width x High) for a pair. It should be placed in a draft-free and well-ventilated area, away from doors and windows. The ideal temperature for a finch to thrive in is around 60°-70° F (15.5°-21°C) during the day, and around 40°F (4°C) in the night. You may need to cover the cage after dark to ensure a good night’s sleep. 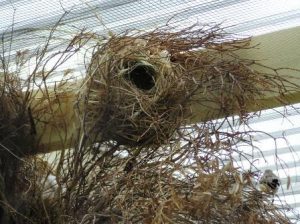 Cage accessories: There should be sufficient number of softwood perches of varying textures. An additional benefit of these is that they keep the nails in proper condition. You may also put a cuttlebone in there, as it would ensure strong beaks and hard egg shells during breeding. 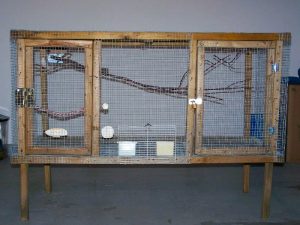 Diet: What to feed your finches

Make sure to provide a well-balanced diet containing fresh and pelleted foods.

Finches are easy-going birds that would not be taking up much of your time. They are cheerful, active, entertaining, and robust. Unlike parrots, finches are perfectly content in each other’s company when they do not get much interaction with their owner. They do not like to be handled, but hand-reared finches can get attached to their humans enough to be trained to come and sit on the fingers on cue.

Sounds and singing: Most finches are quite birds; however, there are some species that do sing, including canaries, European goldfinches, and house finches. Their sounds are sharp chirps, made most when they are in a group, or with other birds. However, they do not make too much sound to render them unsuitable to be kept in an apartment. 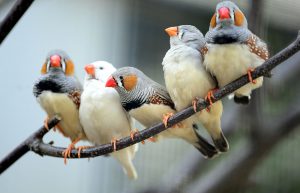 Finches are usually tough little birds unlikely to face many health concerns; Though, an improper diet and care, coupled with a drafty and unhealthy environment with dirty cages can lead to some problems, including overgrown beaks and nails, feather picking, ingrown feathers, heat stroke, and cramps.

Some of the telltale signs of a finch in ill-health are:

Contact a vet as soon as you can if you suspect any of the above signs, as it is essential to treat any ailment at the earliest. 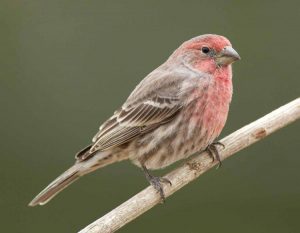 The cost of finches can vary exponentially based on the availability and color of the bird. However, they are usually rather inexpensive compared to many parrots, with prices ranging from USD 20 to USD 500.