The common chaffinch, a small bird of the finch family, is found across Asia, Siberia, northwest Africa, and Europe. Characterized by rust-red underparts and a blue-gray cap, the males are much more brightly colored than the females. The two sexes also differ in their white wing bars. 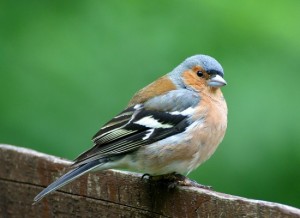 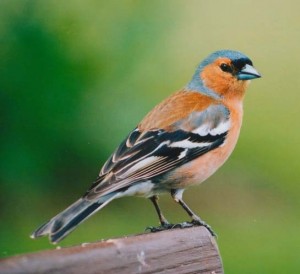 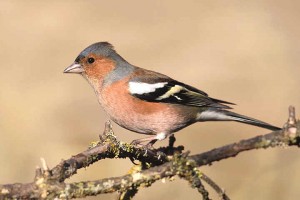 The chaffinches are sub-divided into several subspecies, of which few are given below: 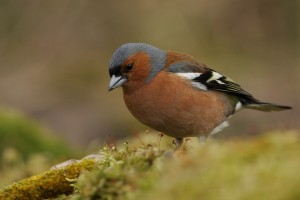 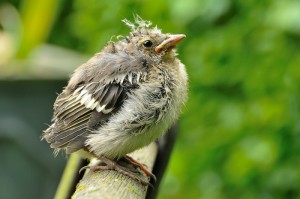 Since these birds can be easily cared for, they are commonly kept as pets in several European countries.

As the bird loves to form flocks, keeping it in a pair or with several members of its species is a great option. Being a social species, it thrives well in large cages and planted aviaries. Use a lightweight, single-layer, breathable fabric to cover its cage at night. This would allow your pet to feel secure and improve its quality of nightly rest. Place 2-3 horizontal perches at various heights to provide it with comfortable resting spots. To keep your pet active both mentally and physically, you may put some bird toys, ladders, and swings in its cage.

Since the female builds a deep cup-like structure as its nest, you may provide some nesting materials like grass, wool, feathers, and thin roots. 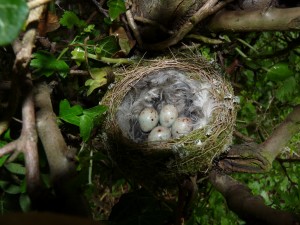 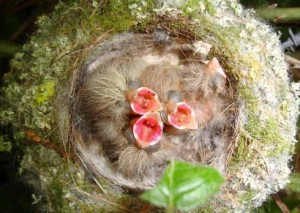 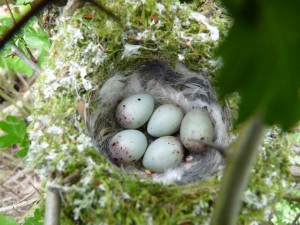 A heat source should be installed in its enclosure during winter since it cannot tolerate extremely cold conditions. A properly sheltered outdoor aviary could be used to protect it from damp conditions during summer.

In the wild, it prefers areas with temperatures ranging from 12°C to 30°C during the breeding season.

When raised in captivity, they exhibit a characteristic nervousness in their behavior, which can be dealt with by pairing them in cages as well as proper socialization training. They are an intelligent species, which communicate with each other through distinct sounds in the form of an alarm call, mating call, and a rain call. 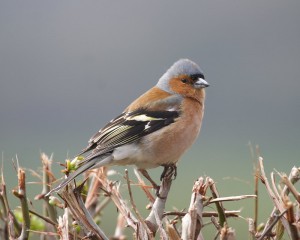 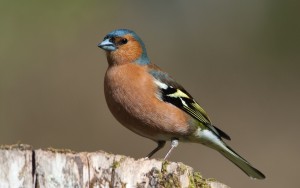 Apart from providing a fresh supply of bathing water, you should also trim its nails and beak occasionally. 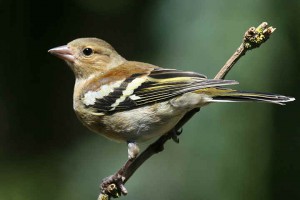 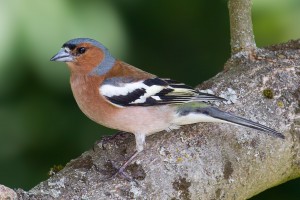 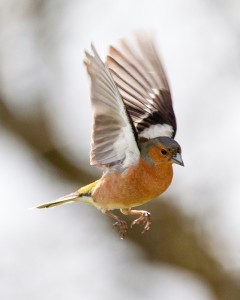 Despite being a hardy species, chaffinches are known to contract parasitic infections caused by Trichomonas gallinae. Development of tumors caused by papillomavirus is also seen on their legs and feet. Taking your pet bird to a vet every 3-4 months helps in keeping it in good shape.