Spix’s macaw, also known as little blue macaw, is a medium-sized parrot having its roots in Northeast Brazil. Its plumage is mostly in blue. Although males and females are almost similar in appearance, on average, females are a bit smaller. 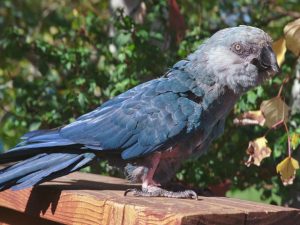 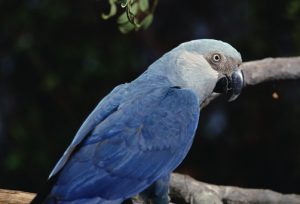 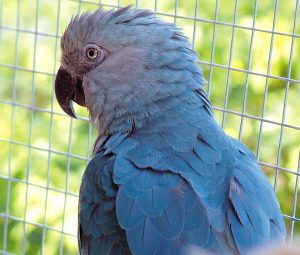 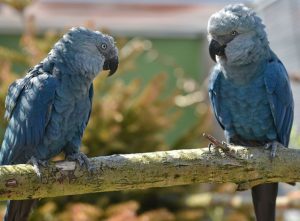 Large planted flights are required with attached shelters. As they are heavy chewers, wooden constructions are not recommended. Metal structures with strong mesh are usually used.

Cage Accessories: As they enjoy chewing, they need a regular supply of fresh branches and tree trumps. They need these for entertainment purpose as well as to trim their strong beaks. 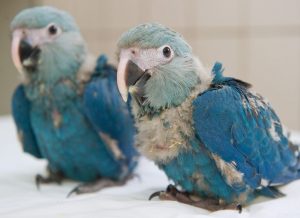 Since they are fond of bathing, water in small containers can be kept in their enclosures.

They should not be exposed to temperatures below 20°C or 68°F. 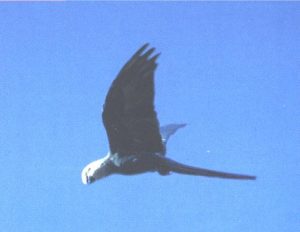 Spix’s Macaw’s engaging and vibrant behavior makes them one of the most preferred pets. In addition to being lively and playful, they are known to be quite noisy as well.

They mostly feed on various types of seeds and nut, while fruits and vegetables like apples, banana, plum, cucumbers, carrots can be included in their diet. Pigeon food and tree bark can also be given. Supply of avian vitamin and mineral supplements is necessary as well.

On the basis of research, the captive population is known to live around 10 years longer than the wild ones.

Keep an eye out for feather plucking, droopy eyes, and watery droppings as these are all signs of ailments. Make a quick trip to a vet if you notice any of these. 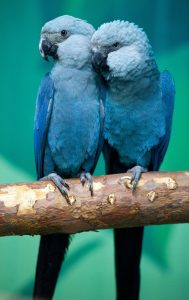 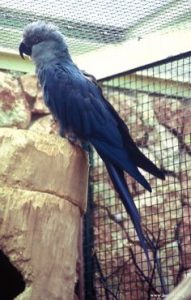